Acromegaly and thyroid cancer: analysis of evolution in a series of patients

Background: Acromegaly is associated with higher morbidity and mortality mainly due to cardiovascular disease. Data on the incidence and evolution of thyroid cancer in acromegaly are controversial. Our objective was to describe the characteristics of a group of acromegalic patients with differentiated thyroid carcinoma (DTC) and analyze their evolution.

Methods: This is a retrospective multicenter study of 24 acromegalic patients with DTC. The AJCC Staging System 8th Edition was used for TNM staging, and the initial risk of recurrence (RR), initial response and response at the end of follow-up (RFU) were defined according to the 2015 ATA Guidelines. As a control group, 92 patients with DTC without acromegaly were randomly included. Statistical analyses were done using SPSS Statistics 20.0. 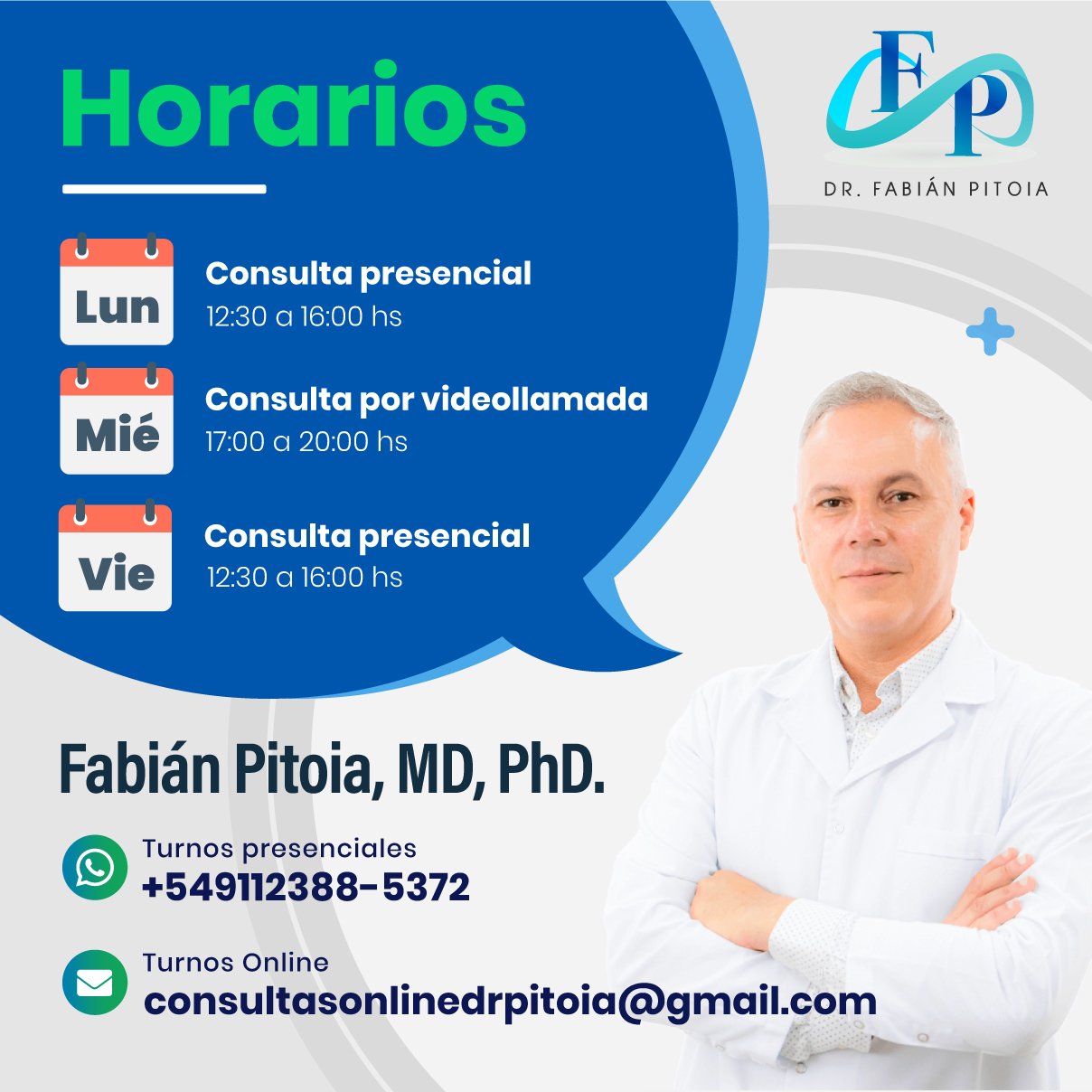